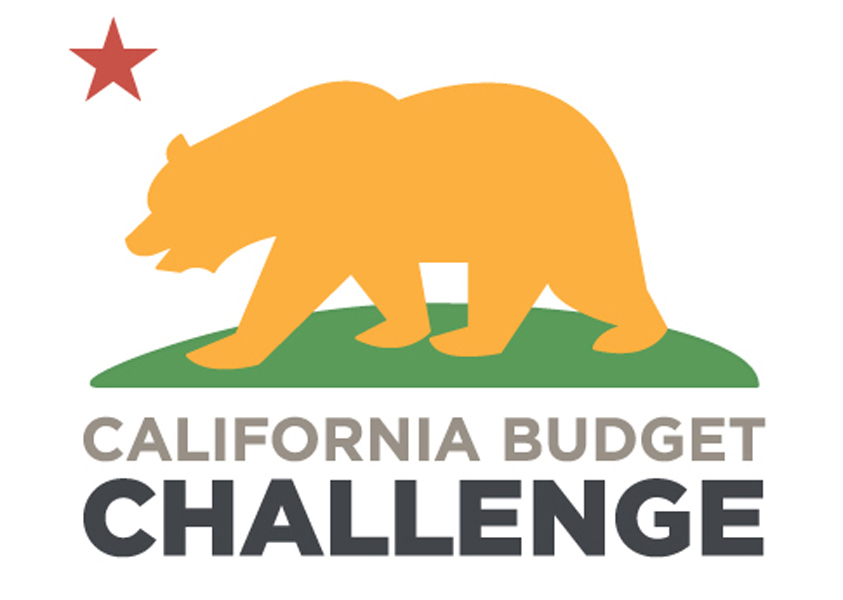 The challenge continues to have shifted from mitigating deep program cuts and tax increases to making choices that will keep California moving in a positive direction. The state had a small deficit of $1.6 billion in January 2017, but, following the May Revise, the Governor foresees a $200 million shortfall absent corrective policy actions.

This differs with the Budget Challenge published six years ago, which presented users with a deficit of over $25 billion and a handful of choices that no one liked.

Budget changes made this year are critical as the state continues to focus on its priorities, such as education, counteracting poverty, and infrastructure, while navigating the uncertain federal landscape.

Budget Challenge choices this year include: