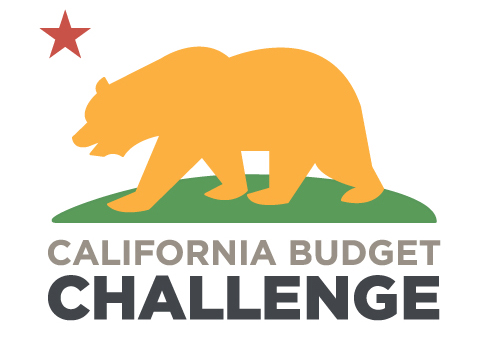 The state has a new Governor and a large budget surplus of over $22 billion in fiscal year (FY) 2019-20 due to higher-than-expected revenues and continued economic growth. Governor Newsom’s first proposed budget dedicates about half of the surplus to paying down the state’s liabilities and building up reserves.

When the fiscal year began on July 1, 2019, the nation had experienced 10 straight years of economic expansion—matching the longest economic expansion since WWII. By the end of FY 2019-20, California’s Rainy Day Fund will total $16.5 billion under status quo, with an additional $900 million in the Safety Net Reserve fund, which can be used to pay for MediCal and CalWORKs in the event of a budget deficit. The challenge continues to have shifted from mitigating deep program cuts and tax increases to making choices around the priorities that will keep California moving forward in a positive direction.

The proposed budget also includes new investments in early childhood education, housing, health care, reducing poverty, and emergency preparedness, among others. There is about $11 billion in new spending, including approximately $8 billion one-time and $3 billion in ongoing spending.

New options this year include: