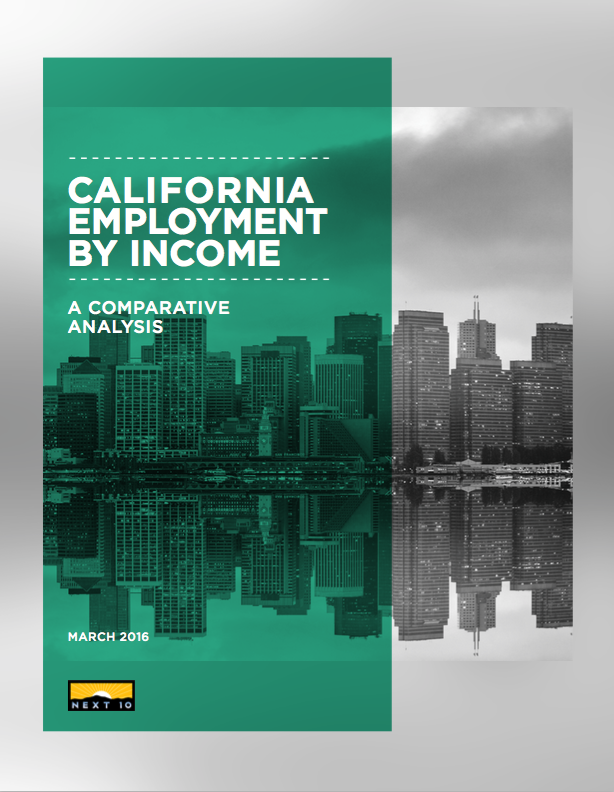 Despite having the third highest rate of low-wage job creation in the nation, California could face a shortage of low-wage workers as housing costs push residents out in search of affordability.

According to a trio of new studies, low- and middle-wage workers are leaving California even as large numbers of higher-wage earners continue to arrive. And all together, more people are moving out than moving in.

Given California's role as a leader in both tourism and technology, the state should expect to continue creating a mix of high-, middle- and low-wage jobs as businesses invest, construction picks up, consumers increase spending, and tourists continue to travel.

More information on California's employment by income compared to other states available at Compare50.org, and the other two reports are under the Additional Resources tab.