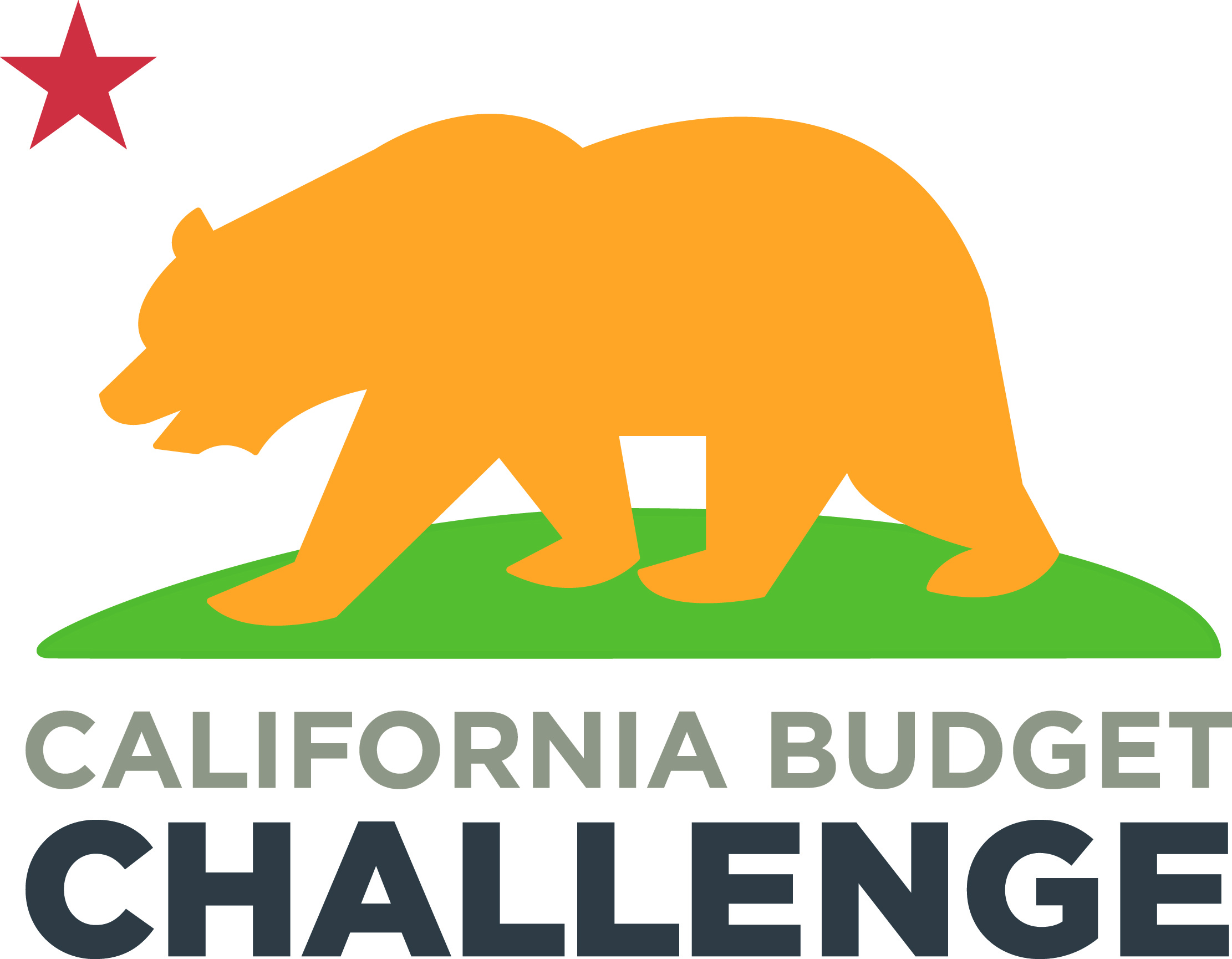 In connection with the launch of the revamped 2012 California Budget Challenge, Next 10 commissioned a poll from the Field Research Corporation on state budget issues.

When asked if voters have felt the impacts of budget cuts made over the last three years, 71% responded that they had. When asked about the solutions they would like lawmakers to consider when balancing the state budget shortfall, the majority (52%) of respondents said they would like to solve the deficit wian an equal mix of spending cuts and tax increases.

Voters were also asked about specific proposals on education, income taxes, and sales taxes that we include in the California Budget Challenge.