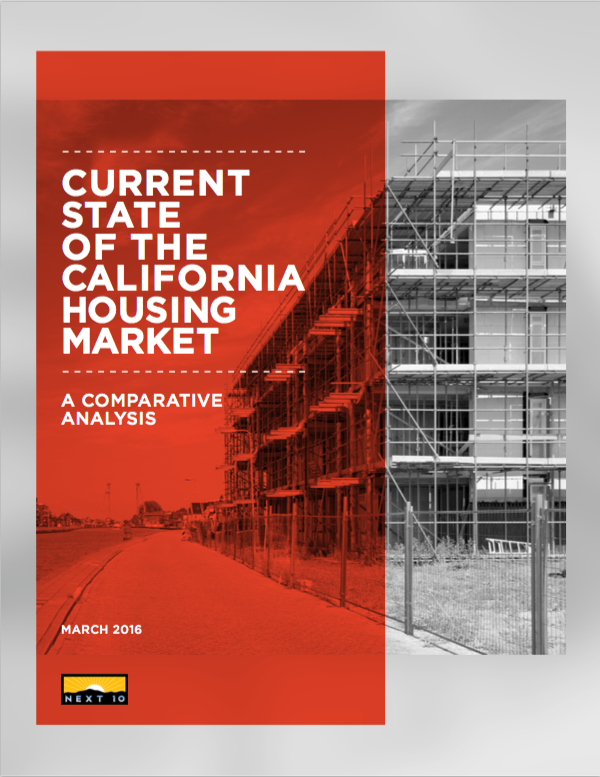 Despite having the third highest rate of low-wage job creation in the nation, California could face a shortage of low-wage workers as housing costs push residents out in search of affordability.

According to a trio of new studies, low- and middle-wage workers are leaving California even as large numbers of higher-wage earners continue to arrive. And all together, more people are moving out than moving in.

California's current housing market suffers from a shortage of supply and the lingering effects of the housing crash and the Great Recession. California currently ranks near the bottom in terms of its supply of housing relative to population growth. Add that to the increasing demand to live near the coast, to be close to tech hubs, and to be near downtowns, and it's not too surprising that home prices throughout the state continue to rise. Additionally, the cost of development and stringent regulations imposed on developers has contributed to the lack of homebuilding in California.

To alleviate the housing affordability crisis that plagues low-income and middle-income households in the state, more housing construction needs to take place. One such way would be by streamlining the permitting process and finding a way to reduce concerns about environmental protection policies, in addition to encouraging more residential development along California coastal cities and, if possible, an increase in the residential density of such developments.

More information on California housing compared to other states available at Compare50.org, and the other two reports are under the Additional Resources tab.