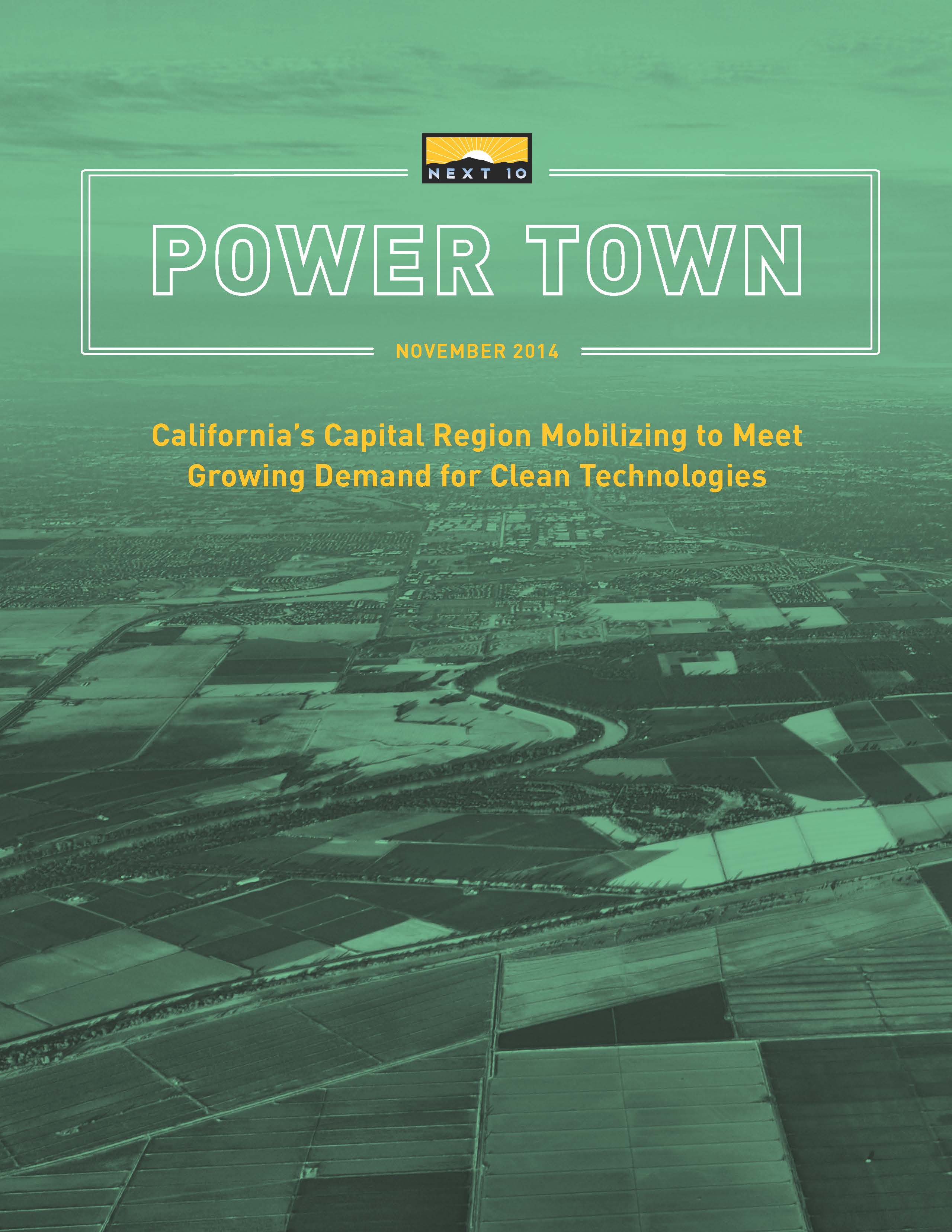 New Next 10 study reports that Sacramento regional innovators are using their close proximity to the capital to leverage state incentives and mandates to accelerate adoption of clean technologies.

New data shows that residential solar grew six-fold between 2007 and 2013, while the region has incubated a vibrant group of clean tech companies, including a waste-to-energy company that developed the nation's first commercial-scale closed loop anaerobic digester project. The findings also indicate non-residential buildings in the region are not only more energy efficient on a per capita basis compared to the state overall, they're also becoming ever more efficient at a faster rate. As of January 2014, the region had 14,000 "core" clean energy jobs.