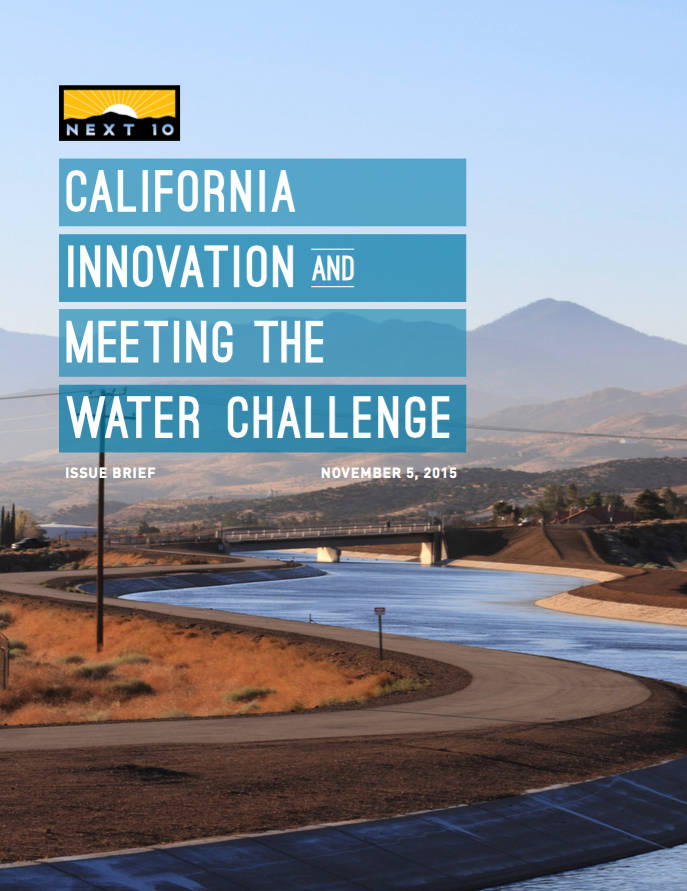 With the economic toll of California's drought expected to hit $2.74 billion for 2015, water suppliers, investors and urban and agricultural users are seeking ways to reduce water consumption.

California has relatively high water use compared to other states, particularly in domestic water use per capita and average irrigation application rate. However, urban water users were able to save 600,000 acre-feet of water between June and August 2015, while venture capital investment looked to match rising demand for products and services improving water efficiency and management. Of the 137 water patents registered in California in 2014, the majority went to water treatment technologies, while advances were also made in water supply networks and efficiency measures. California is building on its innovation strengths to meet the increasing demand for water solutions in response to the state's extreme drought and water shortage challenges.