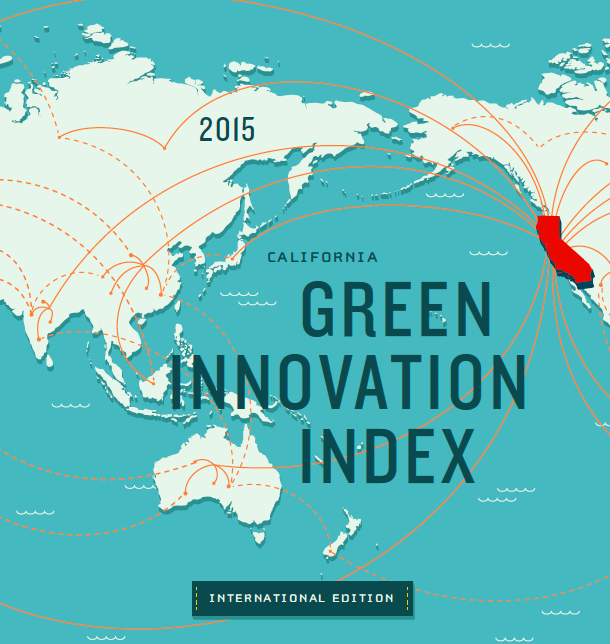 In observance of Climate Week Paris and on the eve of the Business & Climate Summit at UNESCO headquarters, Next 10’s founder Noel Perry will present the new report findings Tuesday to an international audience including business and government leaders and journalists at a reception at the Hotel de Talleyrand in Paris.

The Index found the following key findings related to California:

The Index also shows how this transition is playing out for the world’s top 50 emitters of GHGs. Among these nations, including California: