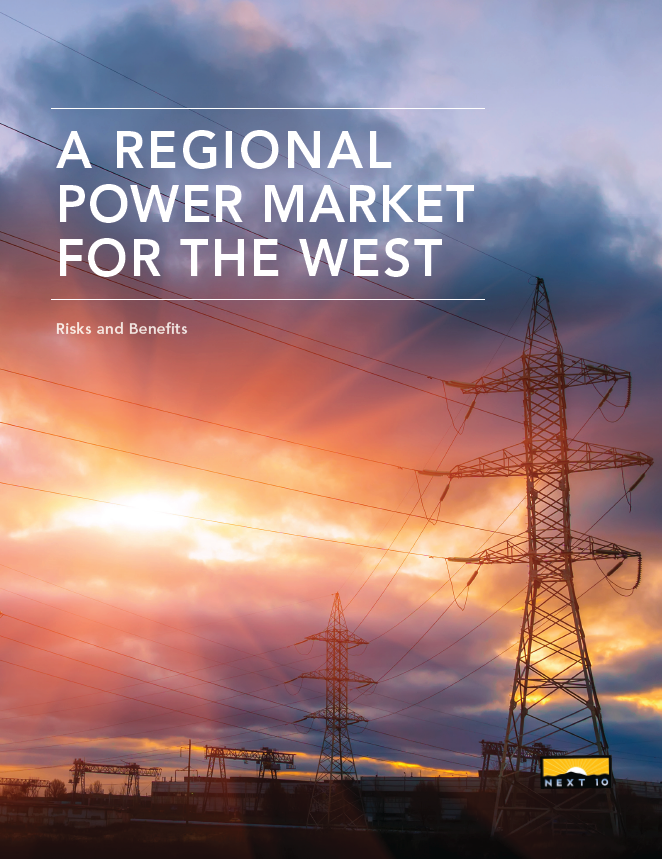 A Regional Power Market for the West: Risks and Benefits

As the California legislature debates the state's energy future, A Regional Power Market for the West: Risks and Benefits takes a fresh look at the pros and cons of creating a Western regional grid, and illuminates the complexities that have helped stall bills addressing the issue over the past three years. Grid regionalization could change how and where renewables are built, bought and sold, with ramifications for energy markets in California and across the West.

The new report lays out arguments for and against expanding the western electricity market through the formation of a regional independent system operator (ISO). ISOs act as air traffic controllers for electricity, independently coordinating the planning and distribution of energy in a given area. Regional ISOs are common in most of the U.S., but in the West, the region is divided into a patchwork of individual operators, including the California Independent System Operator (CAISO). Pending legislation would set the rules for how California utilities could join a regional market.

Next 10 owns the rights to this publication. Any usage of content from this publication is subject to our Terms of Use. This report is part of Next 10's California Grid series.

After evaluating arguments on either side of the expanded Western RTO issue, the report offers takeaways on key topics of concern, including:

Graphics from this publication are not available for usage. Please see the full report to view all graphics.