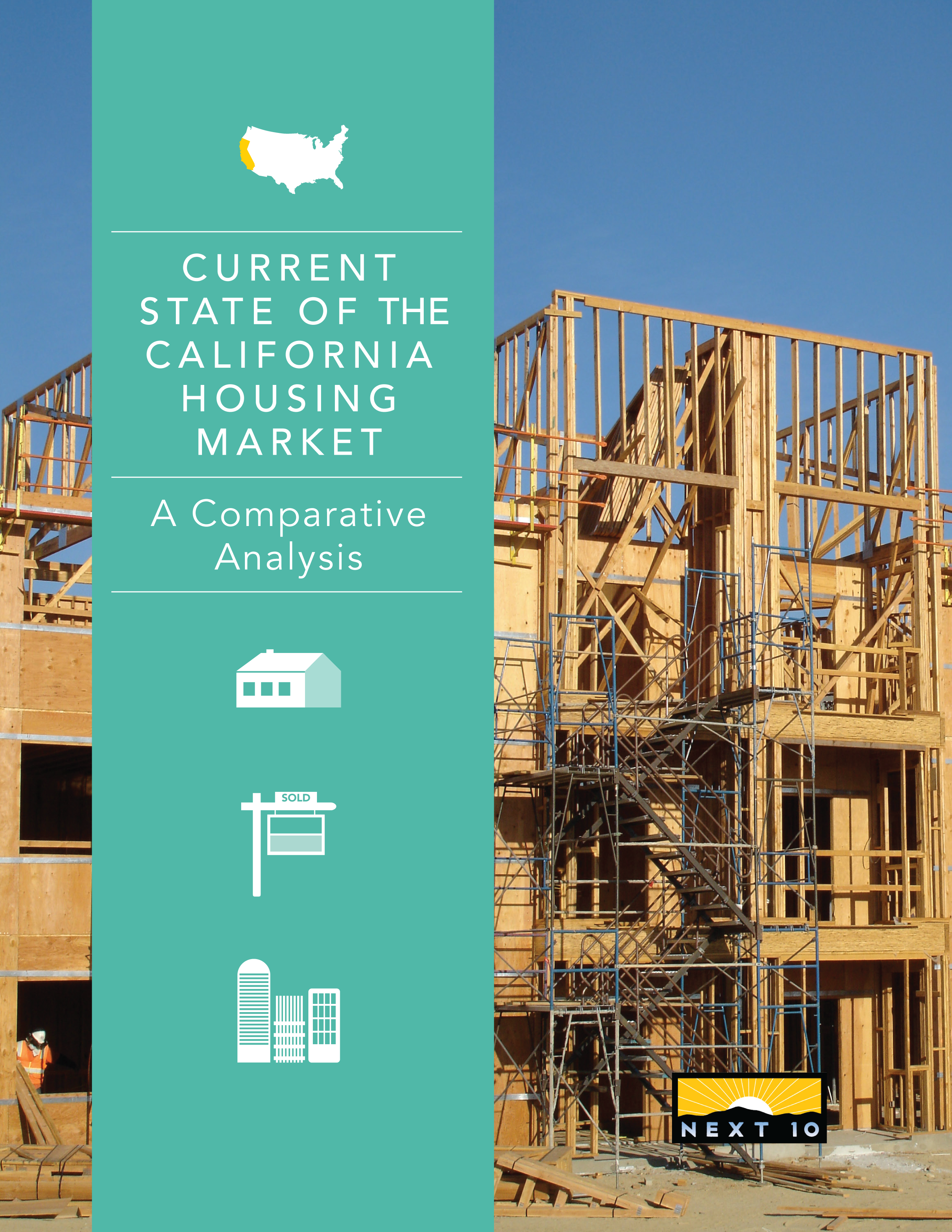 A trio of new studies suggest deepening divisions in California's economy, depending on residents' income and where they live. Some familiar trends continue.

Over the decade ending in 2016, more people moved out of California than moved in, and the state still has the highest housing costs in the nation. Job growth is up across low-, mid- and high-income earners, but while wages have increased across all categories, low-income earners haven’t seen their paychecks increase at a comparable pace in recent years. Well-educated, high-income earners continue to move to California, even as growth in high-wage employment has slowed. As housing prices near an all-time high, Californians with low-paying jobs are leaving the state in search of more affordable lives, despite a growing number of available low-paying jobs.

Regional differences add another layer of complication. For example, in the Bay Area, the number of high-wage jobs continues to grow, and high-wage workers continue to move in, but in Southern California, shares of high- and middle-wage employment have declined. Southern California and rural areas are losing more residents, on average, than other parts of the state. 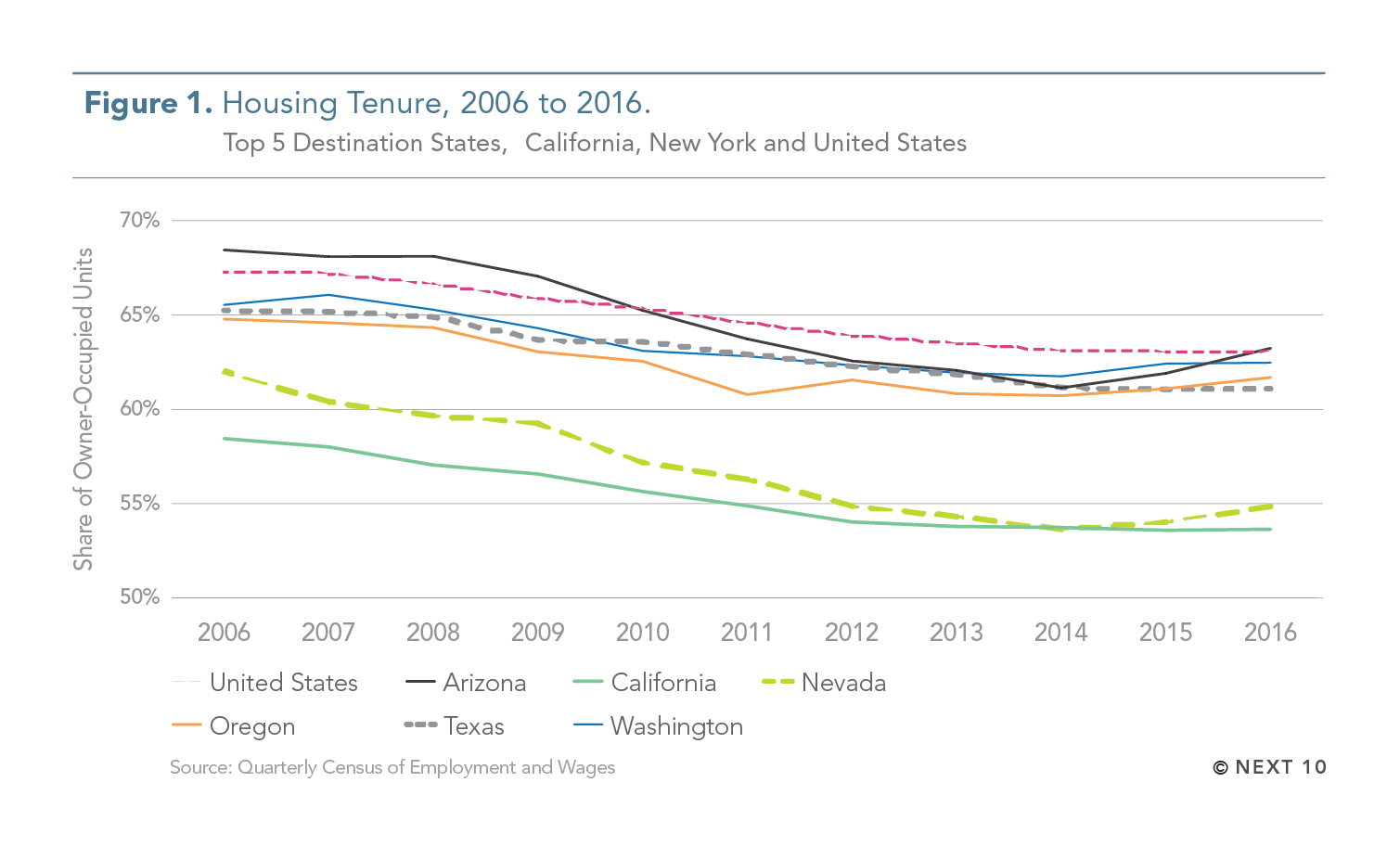 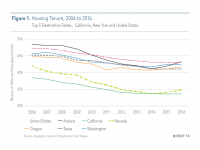 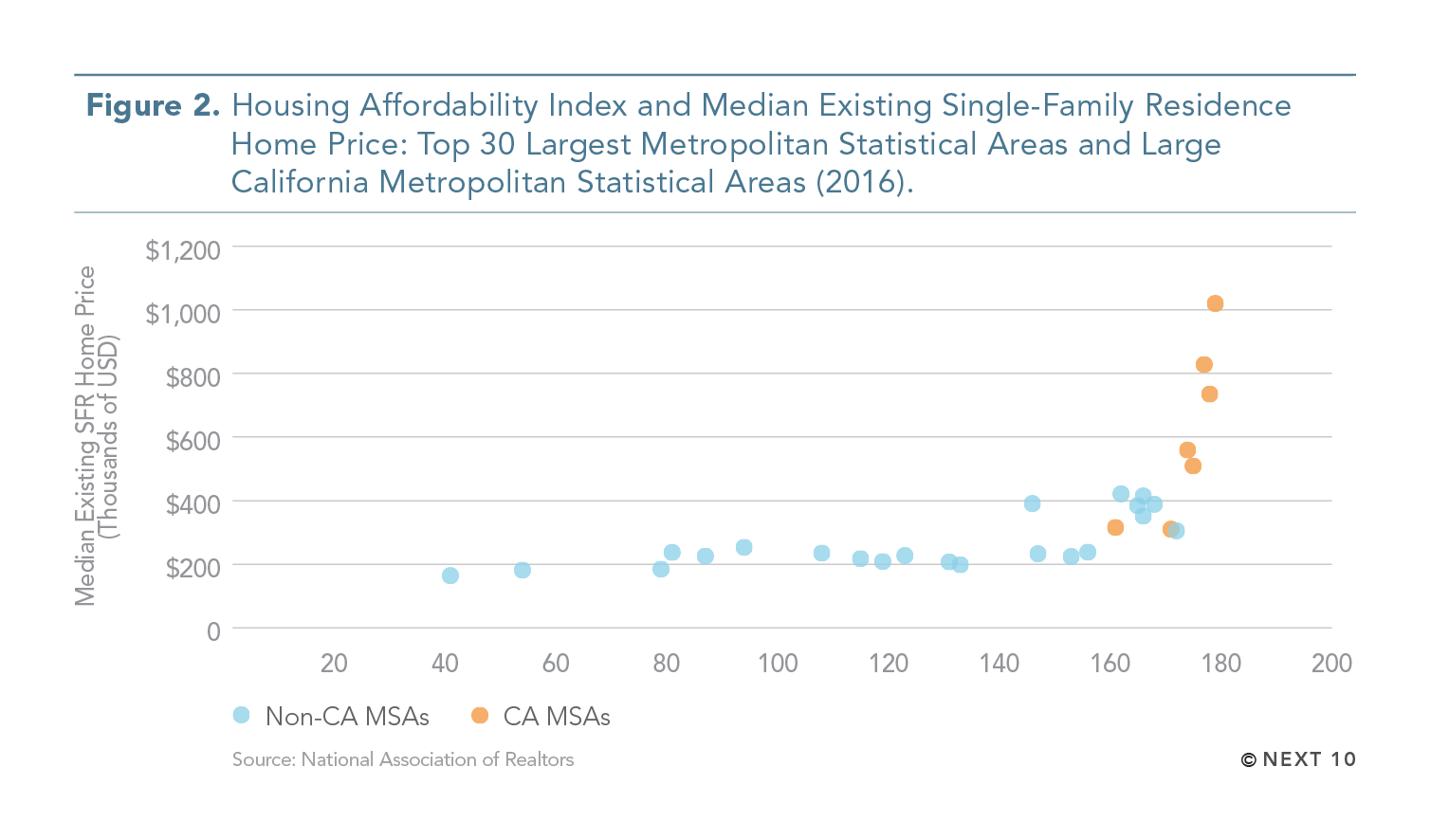 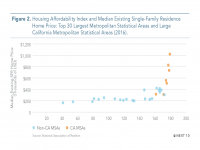 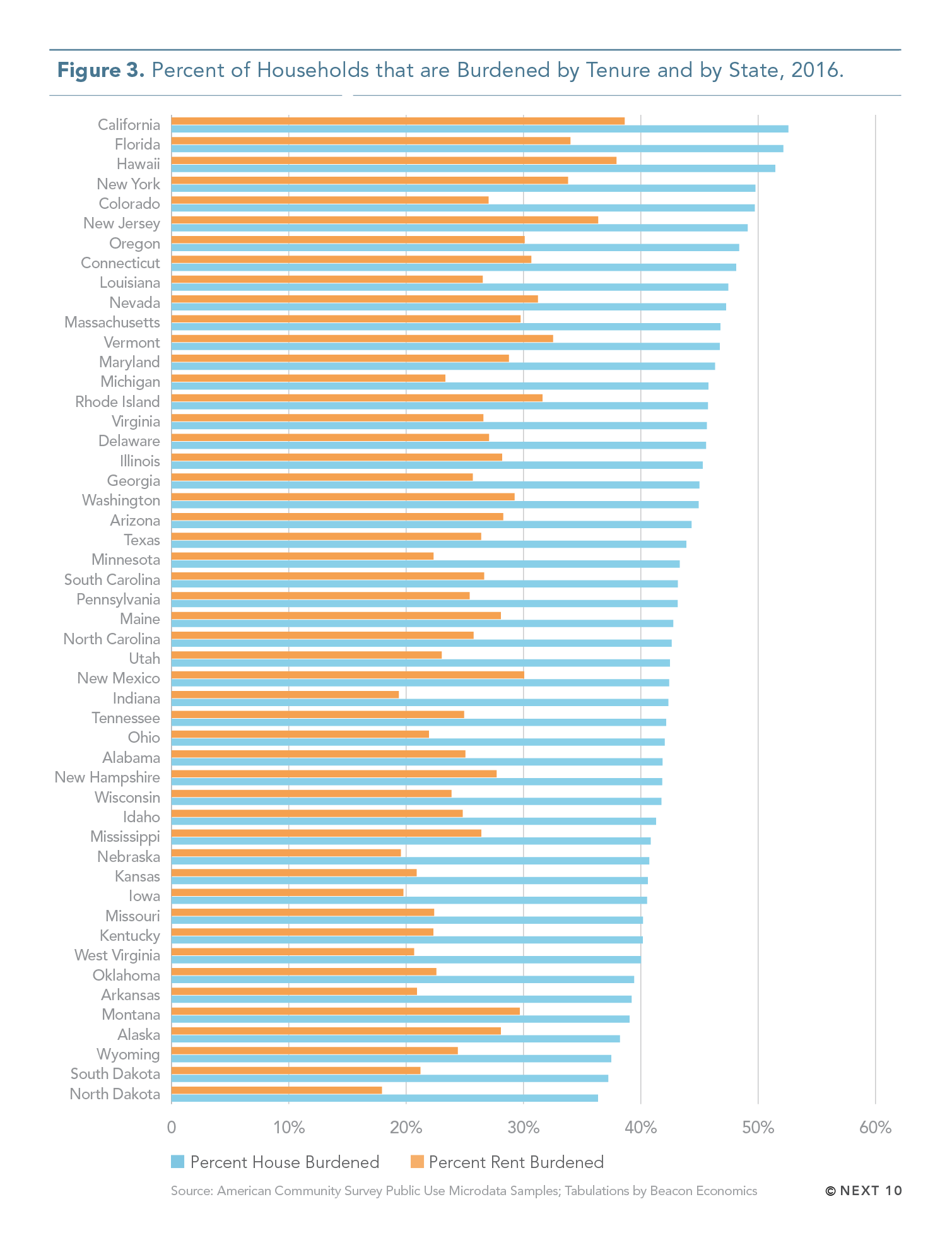 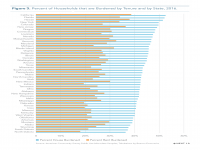 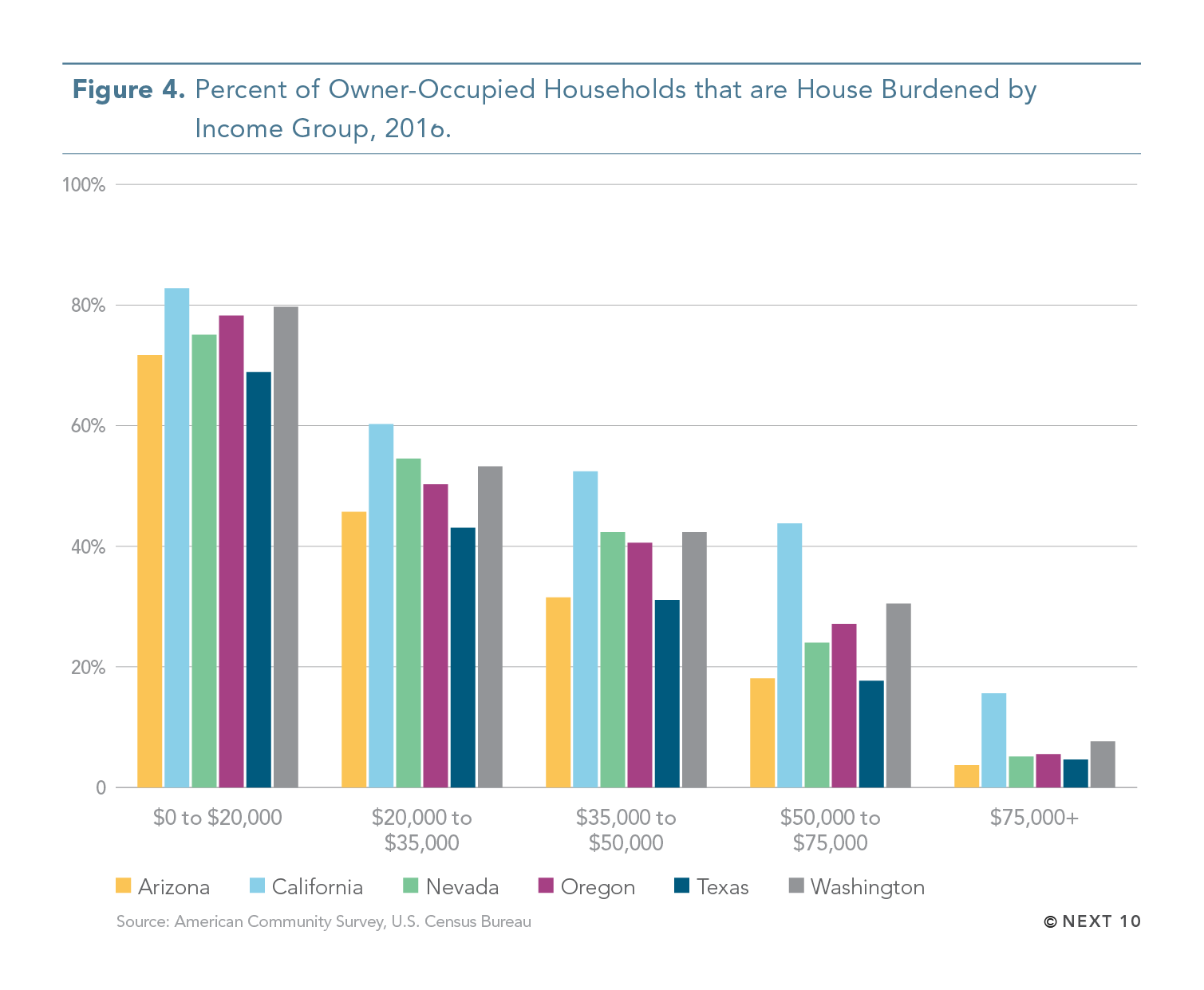 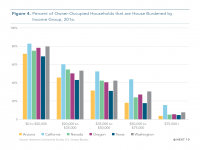 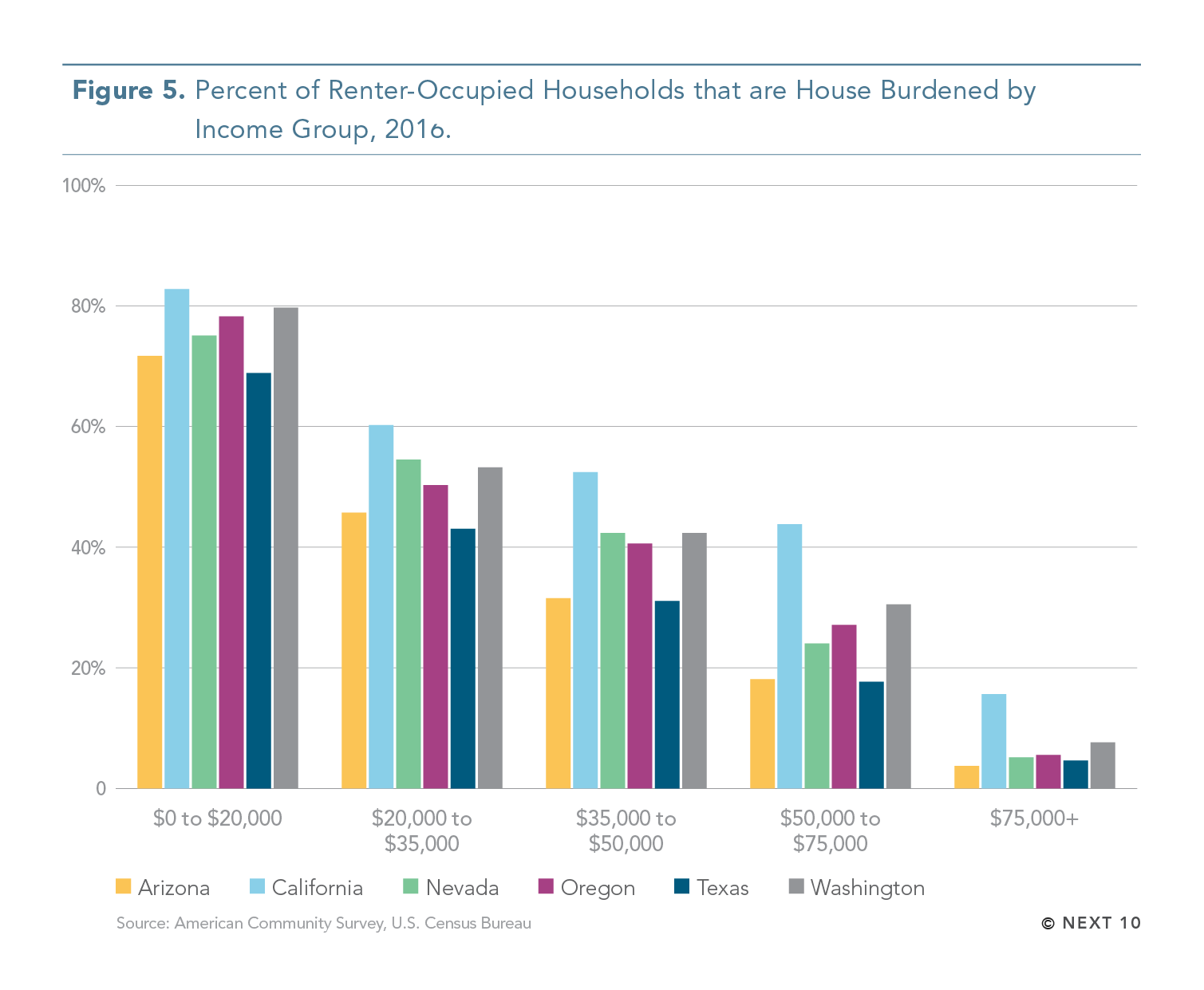 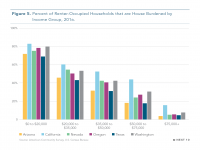 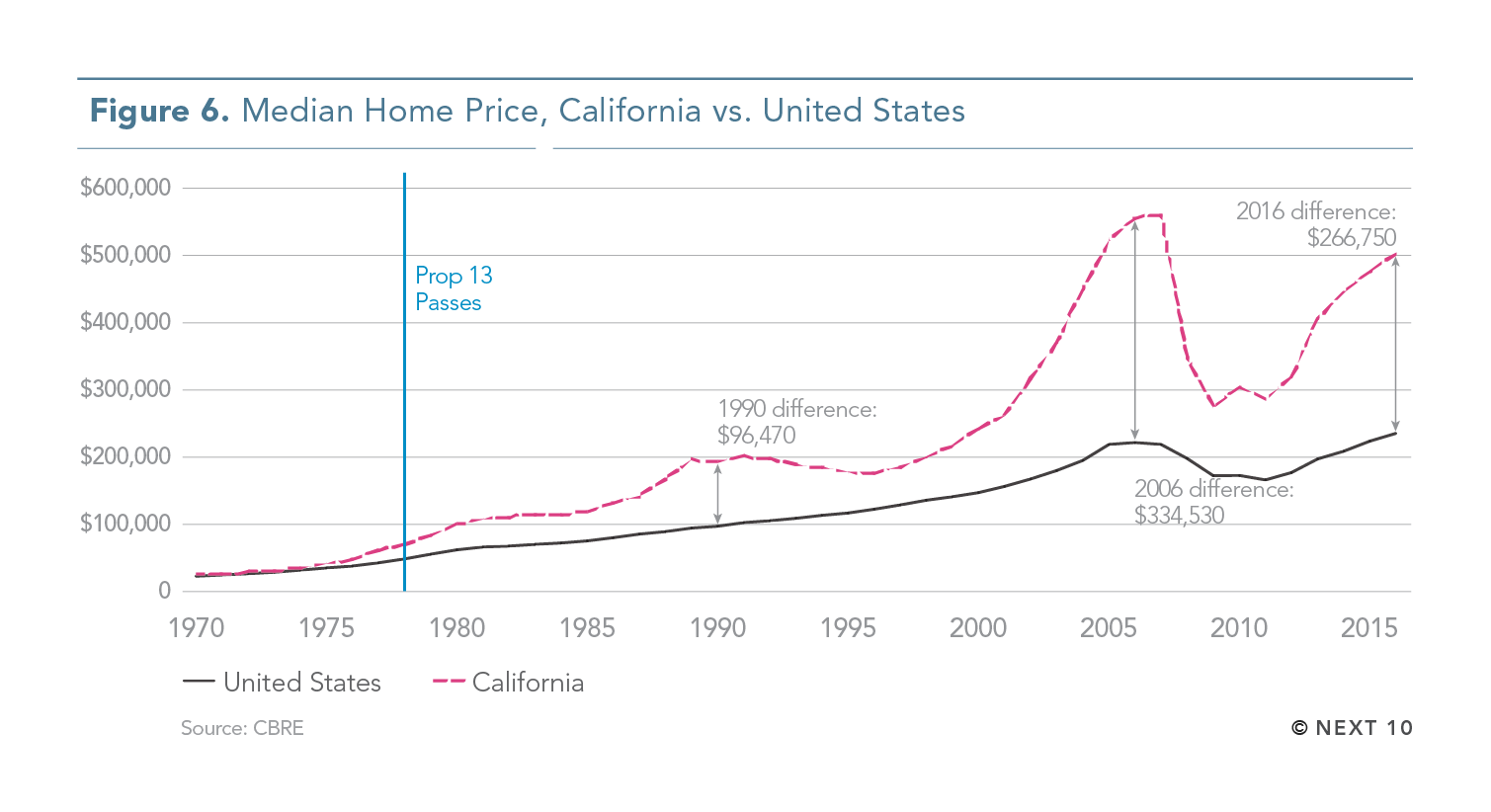 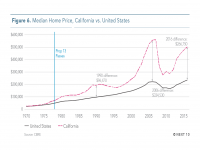 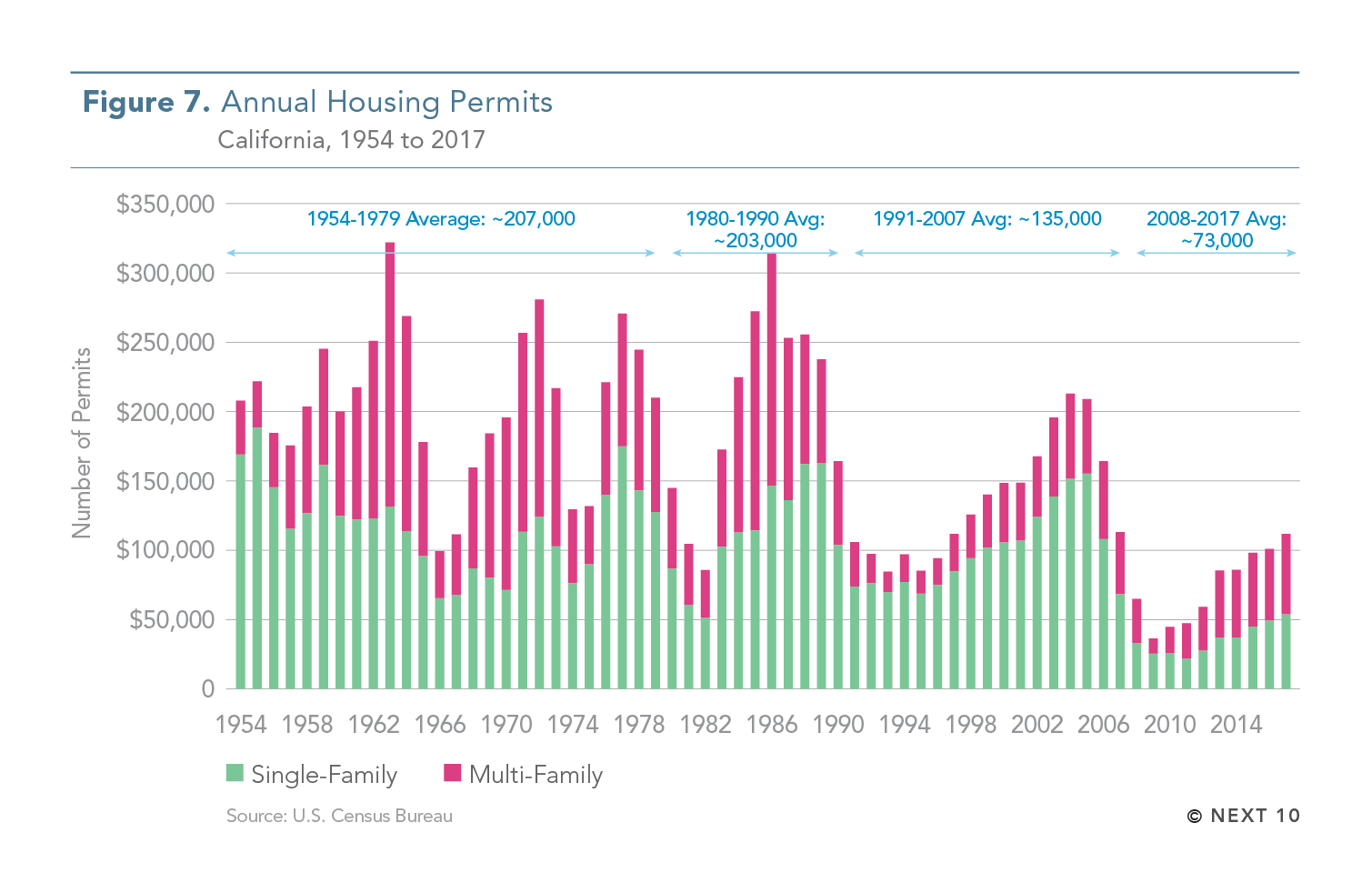 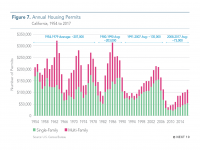 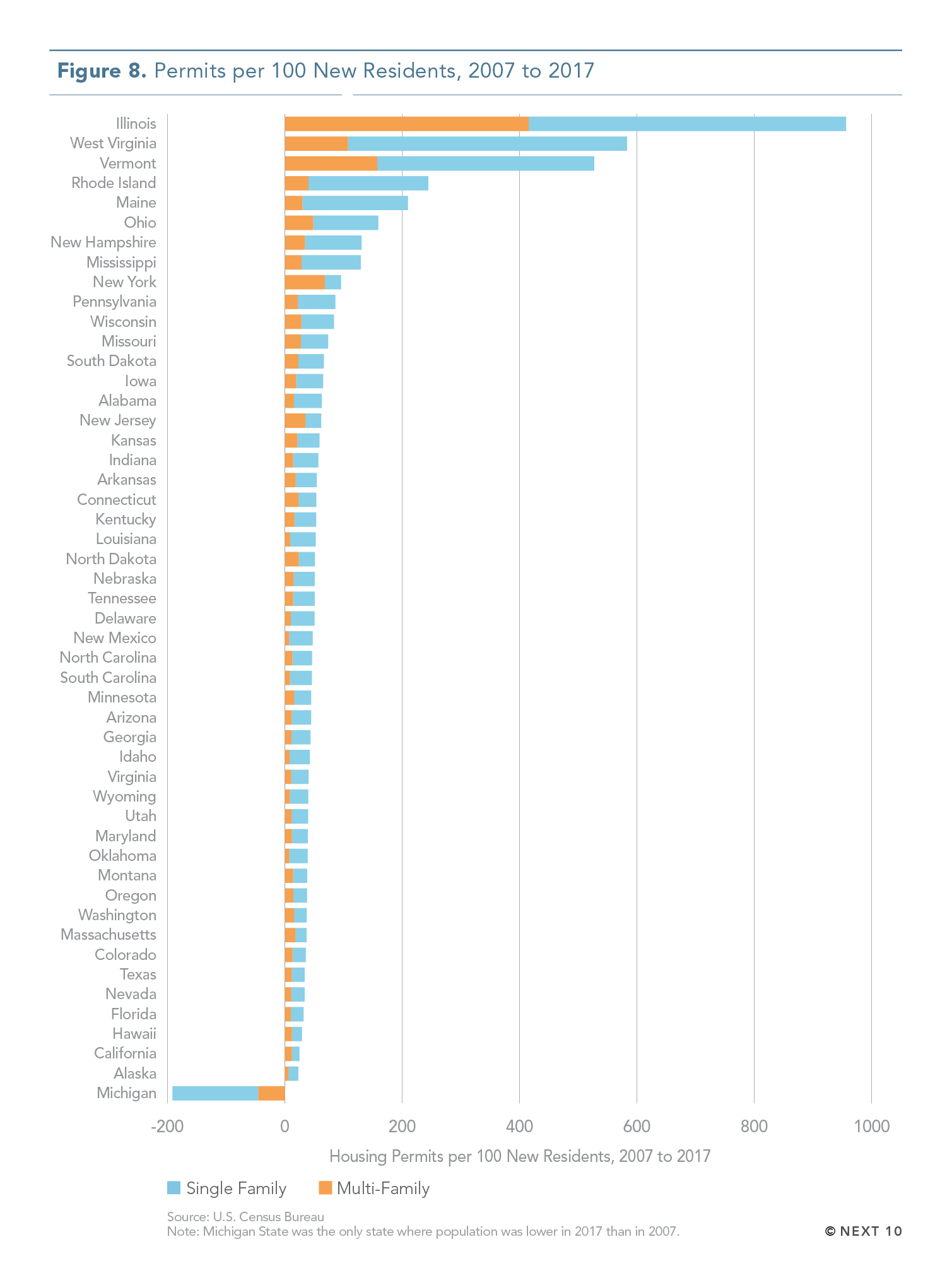 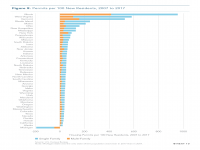 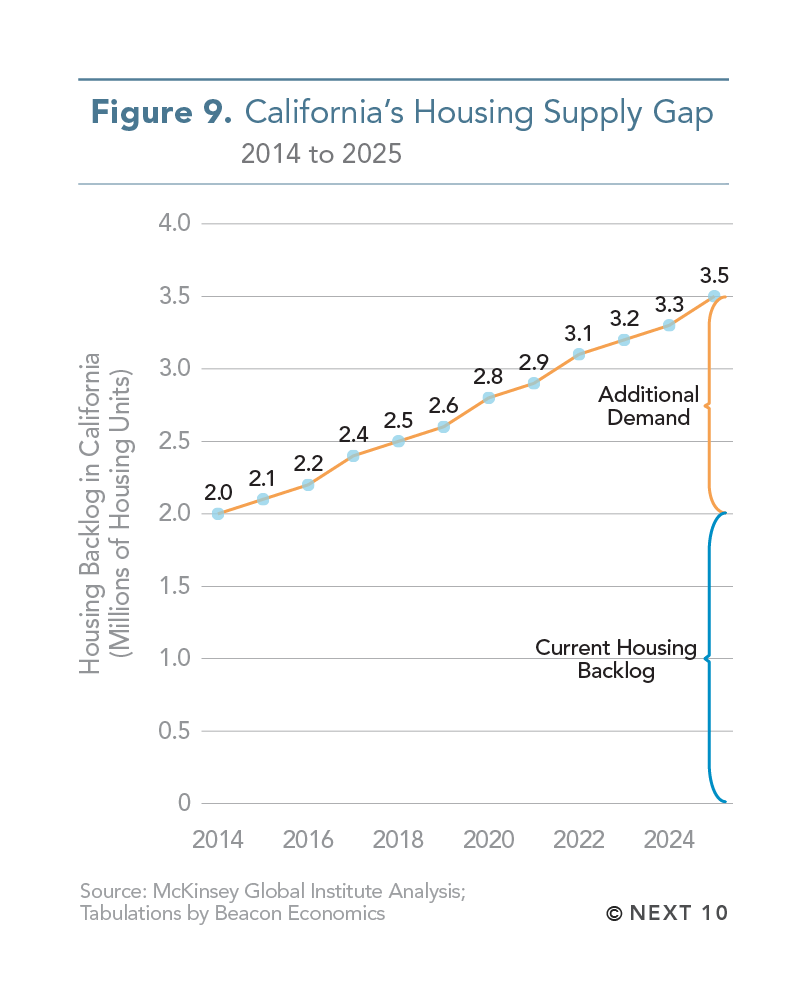 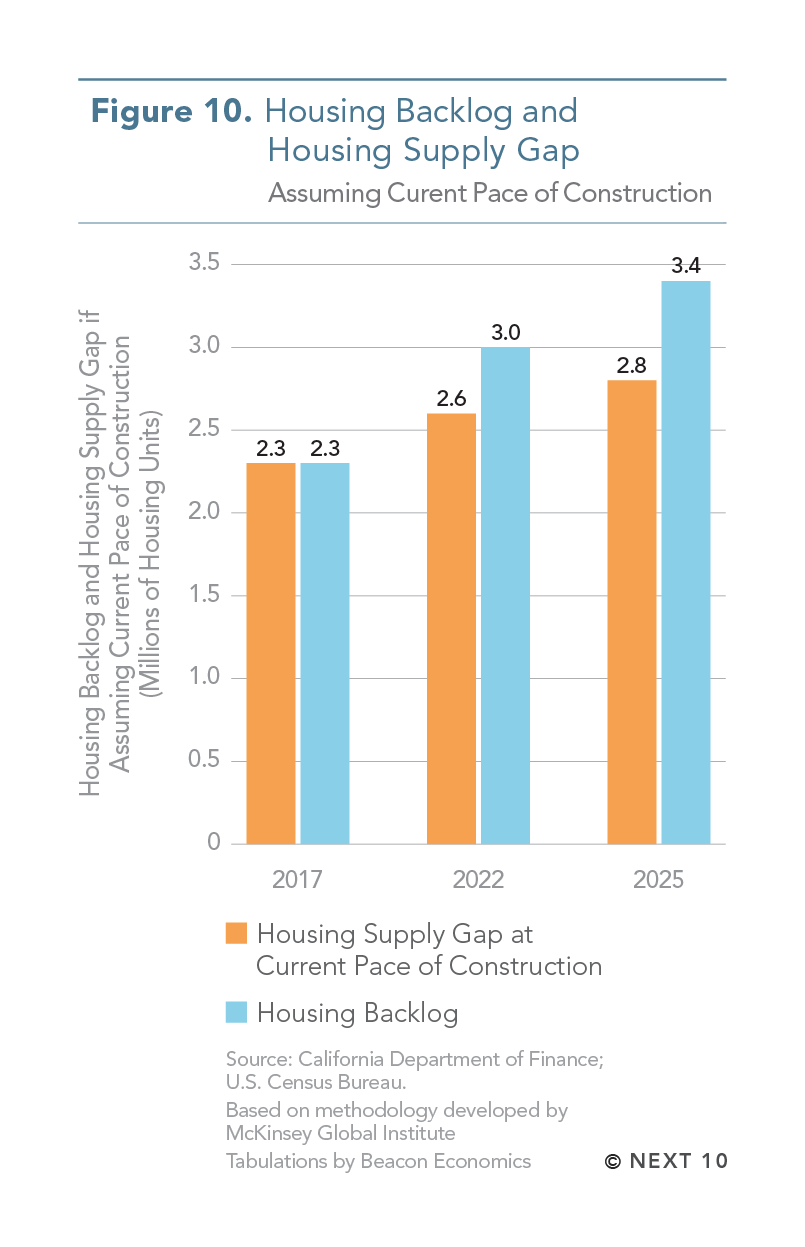 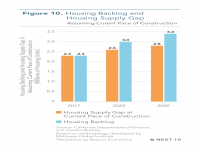 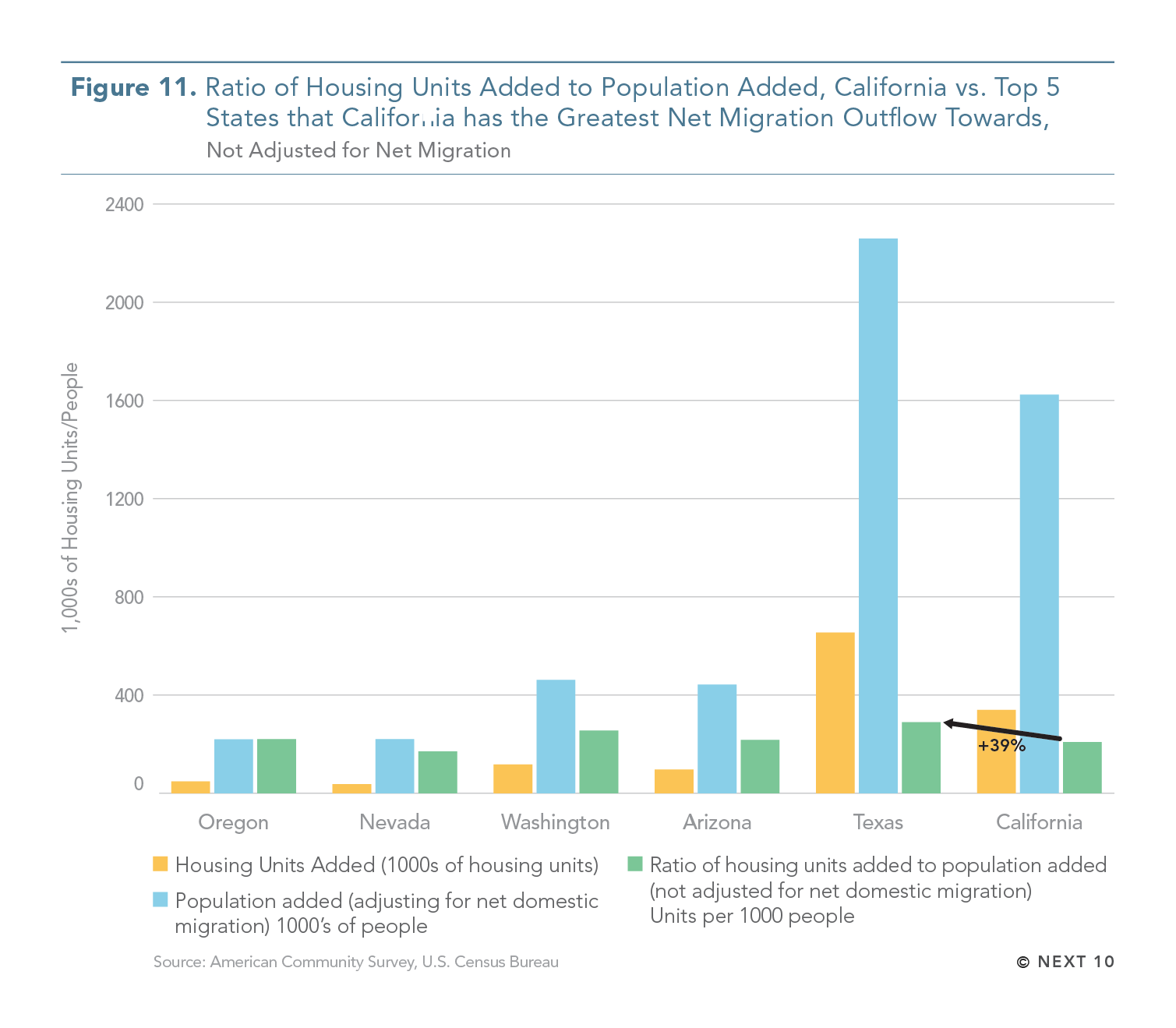 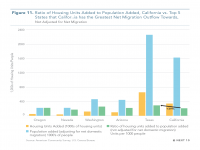 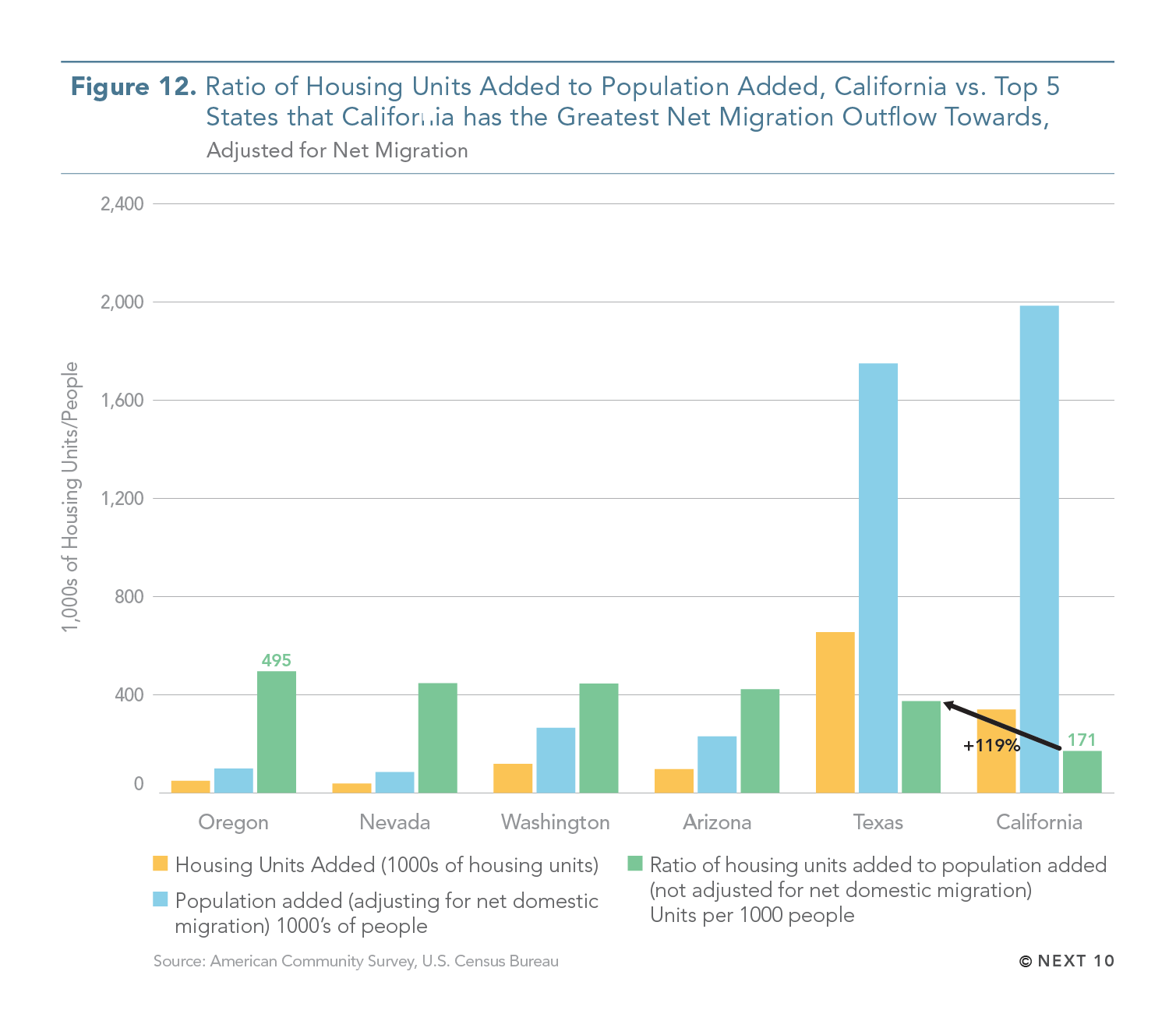 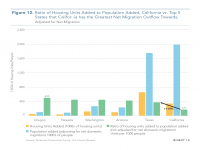 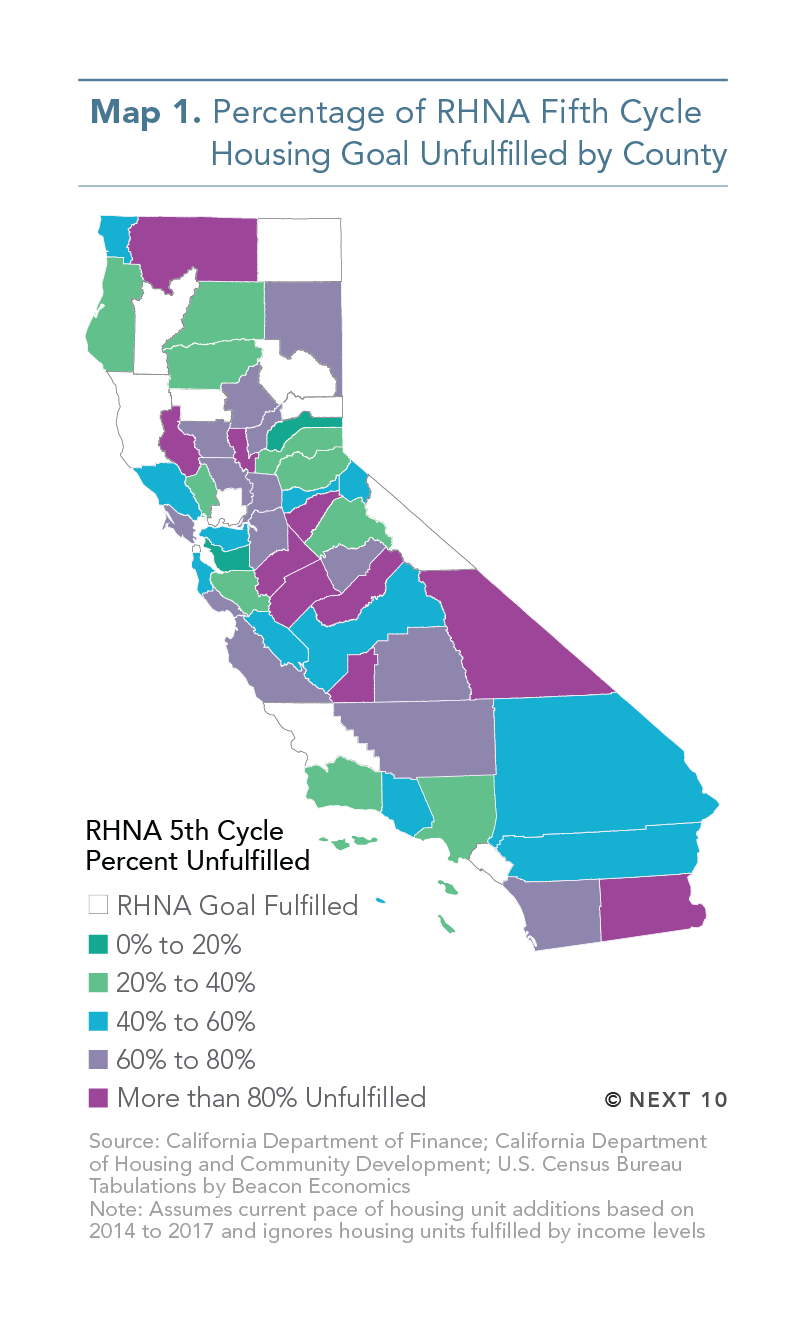 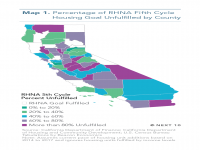 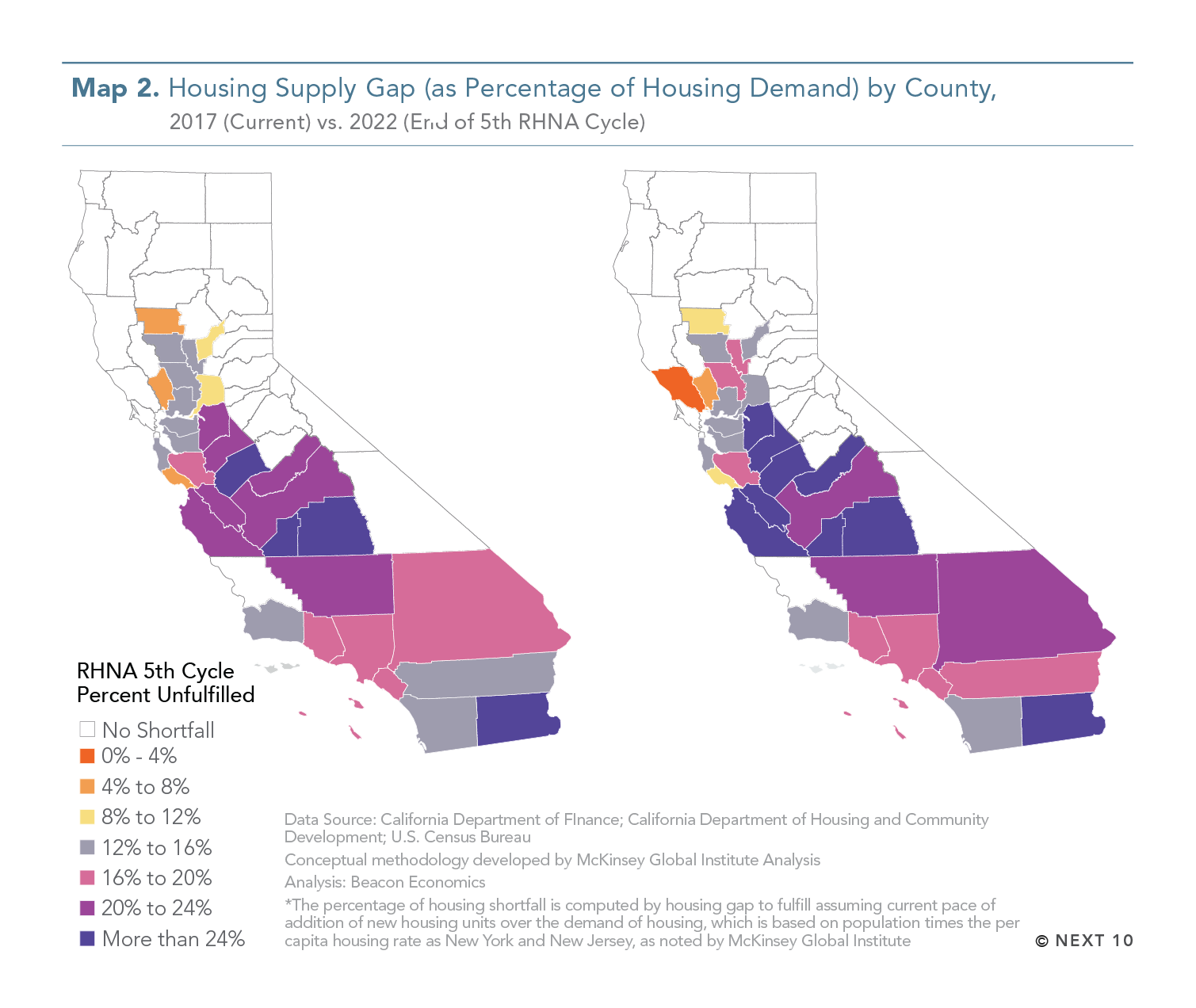 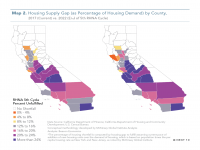 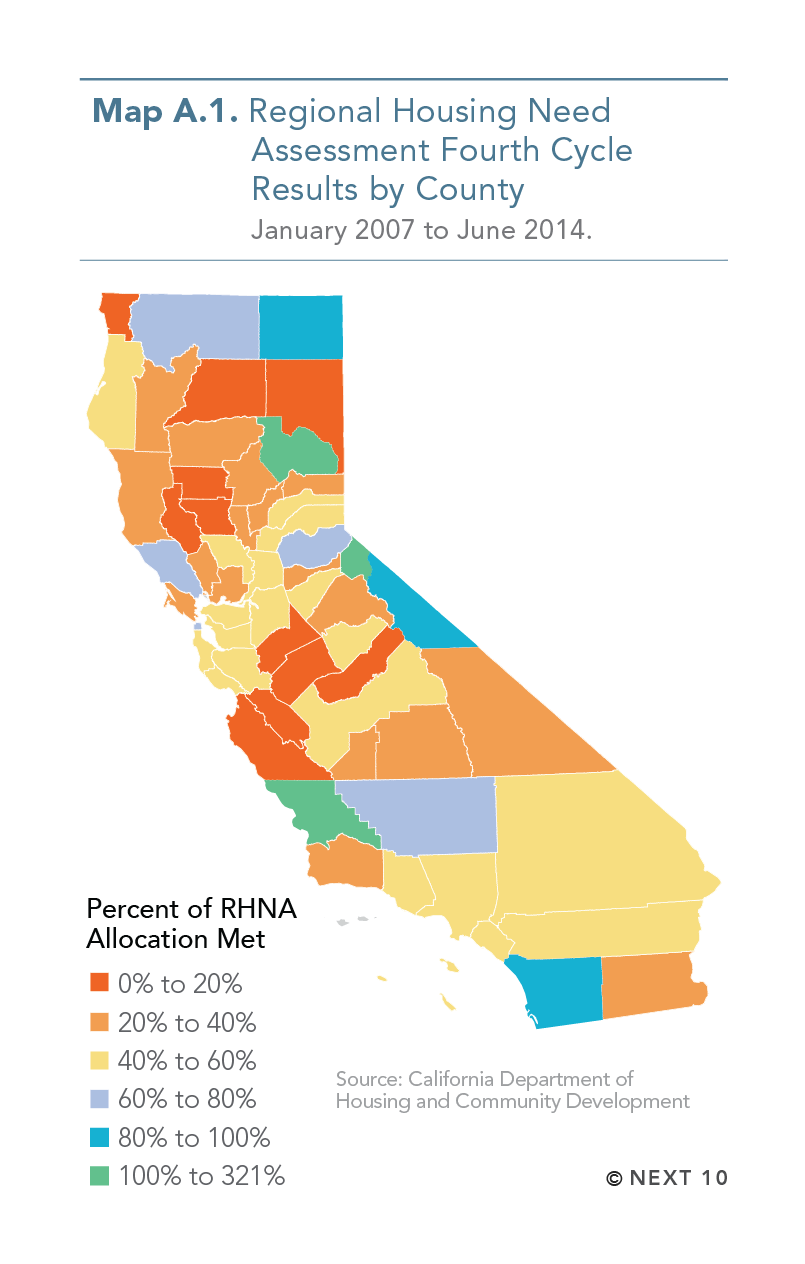 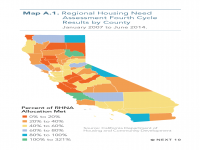